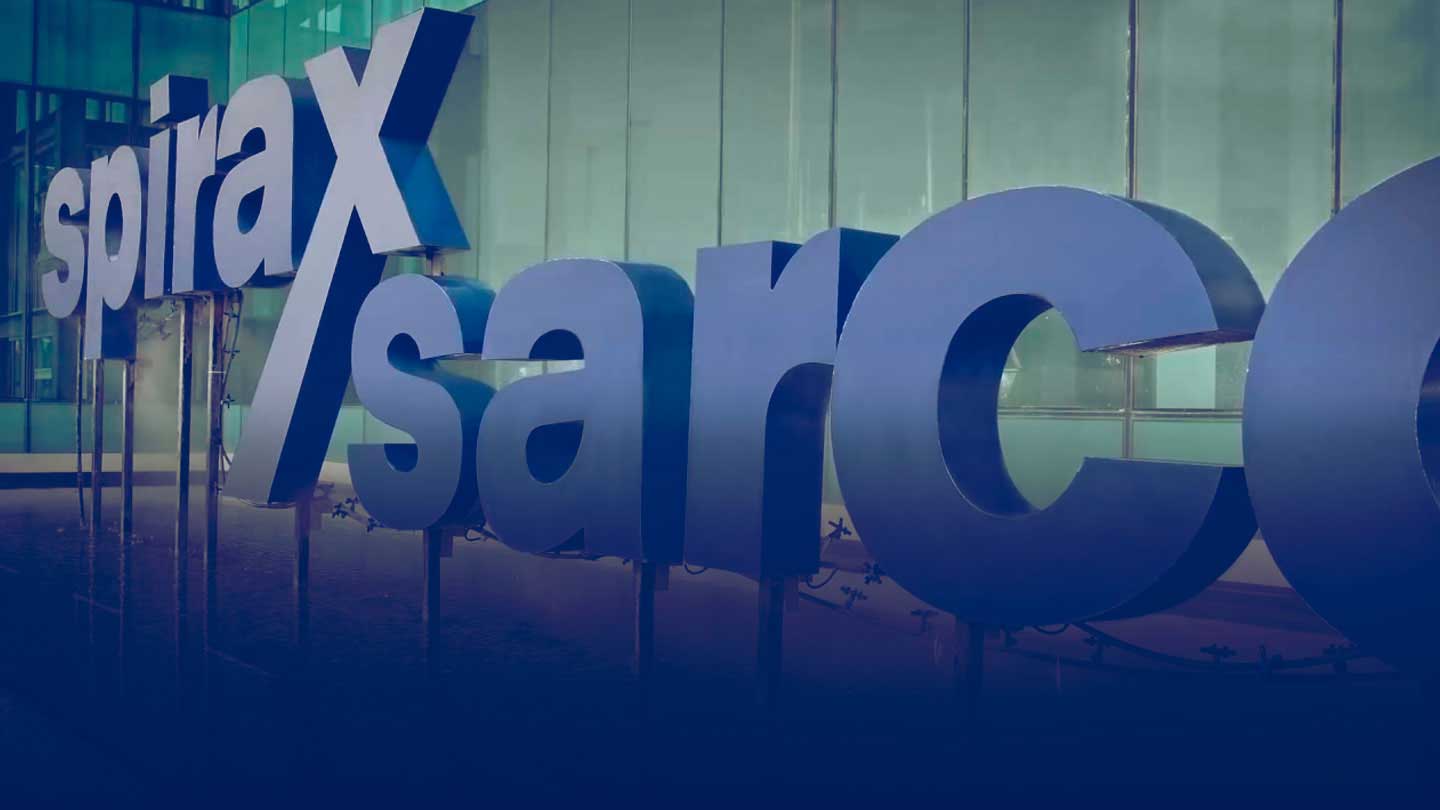 When we think of a diesel engine, we usually think of fuel economy, pulling power and the occasional emissions scandal. But would you ever consider air and steam as core components of your daily commute? 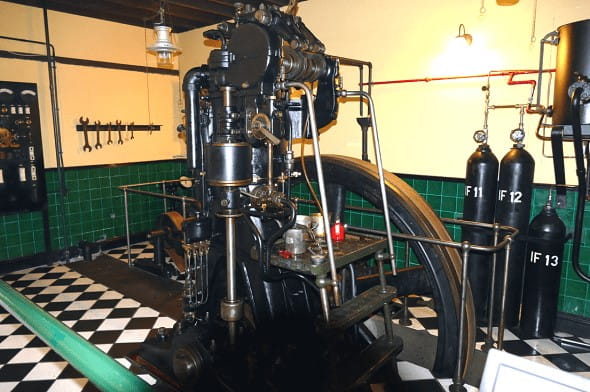 When we think of a diesel engine, we usually think of fuel economy, pulling power and the occasional emissions scandal. But would you ever consider air and steam as core components of your daily commute?

At the Internal Fire Museum of Power, we are all about educating people on the evolution of movement, from steam engines on trains to the world’s first diesel-powered technologies. We offer a lesson in the history of engineering, with our exhibits in Ceredigion, Wales, boasting some of the world’s oldest working technologies.

One of the technologies currently on display is the Sulzer 1D25 - the world’s oldest running diesel engine. This has particular pride of place at our museum – it’s a great example of an early, licence-built engine, and is close to Rudolph Diesel’s original engine design. However, when the engine first arrived, it was starting to show its age.

The impressive machine was missing its original air receivers, which help to start it in the first place. Without them, we wouldn’t be able to give a live demonstration of the humble origins of diesel motors, and the Sulzer would lose its grand title of oldest working engine.

After an internal consultation, we realised that we could replace the air receivers with simple oxygen bottles. Unfortunately, there was nothing in the museum with enough pressure to get the engine going.

That was when we decided to turn to Spirax Sarco. They helped us to breathe life into the Sulzer by donating the valves we needed to achieve the optimum pressure of 60 Bar. Sure enough, the new air bottles were able to get the engine going. It was great to hear the old Sulzer roar one more time! 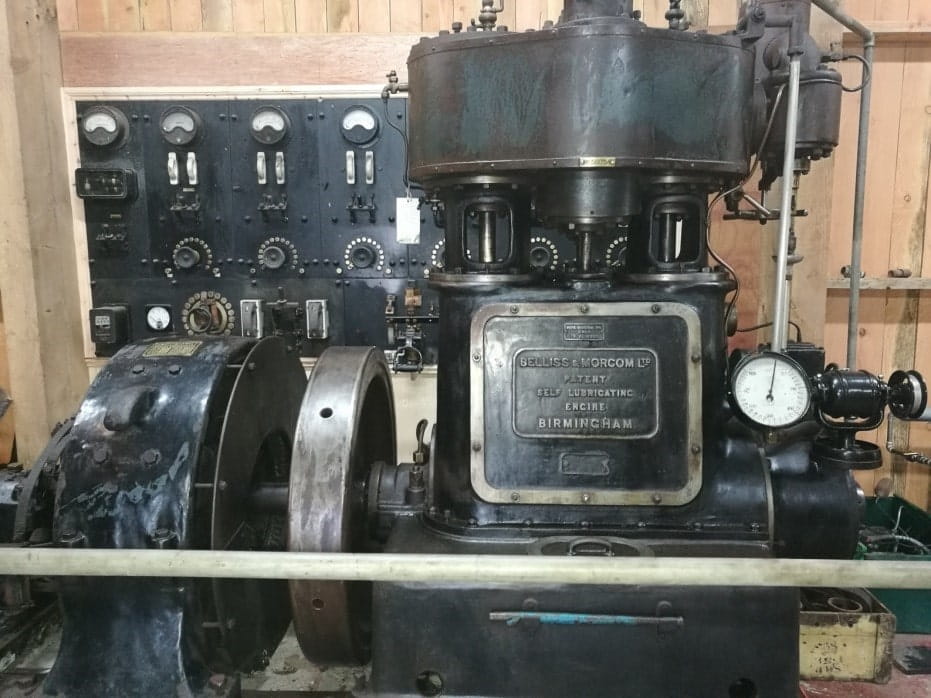 Since then, we’ve collaborated with Spirax Sarco to renovate a number of important installations, including a Petter VJ cylinder semi-diesel engine, which dates from 1913.

We are also working on our new Steam Hall, which houses a variety of steam engines that we will return to working order over the next couple of years.

By renovating these engines, we have been able to provide visitors with an interactive and engaging demonstration of the history of power. I’m pleased to see how far we’ve come, and I hope our exhibits will inspire the next generation of engineers to discover the technologies that will power the world of the future. 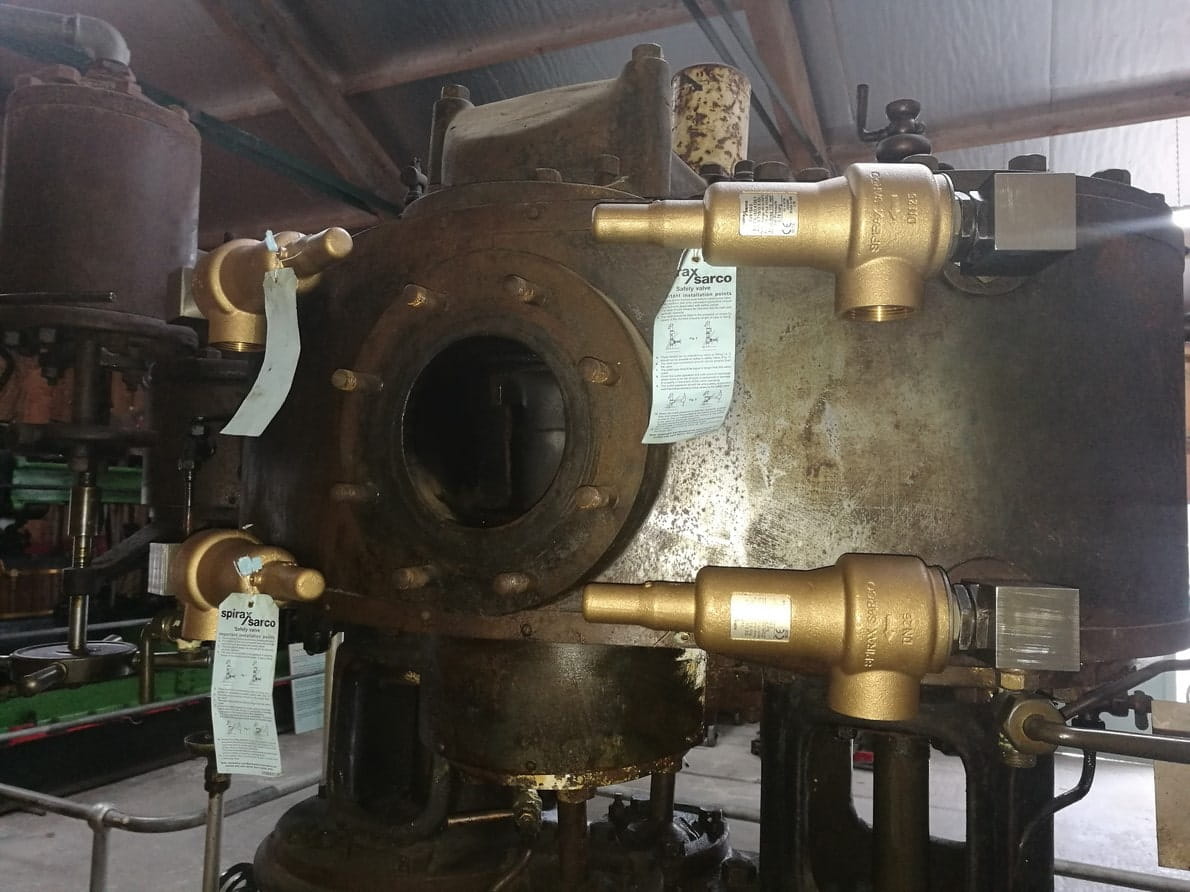 Will diesel have a place in that world? I’m not sure. But I am certain that the power of pressure through air and steam will keep us moving for many years to come.

For more information on the Internal Fire Museum of Power, please visit www.internalfire.com

Industrial steam specialist, Spirax Sarco Limited, headquartered in Gloucestershire, has begun machining a critical component part for use in the UCL-Ventura breathing aid, a Continuous Positive Airway Pressure (CPAP) device that is being used to provide potentially life-saving oxygen to patients affected by COVID-19.

BOAS Operation Q and A

Mike Maslanka and Tom Suwart are both steam systems experts and trainers at Spirax Sarco's UK Steam Technology Centre (UKSTC) in Cheltenham.  They decided to undertake the Boiler Operation Accreditation Scheme (BOAS) Operator Award, here they tell us what it was like preparing and taking one of the toughest courses in the industry.