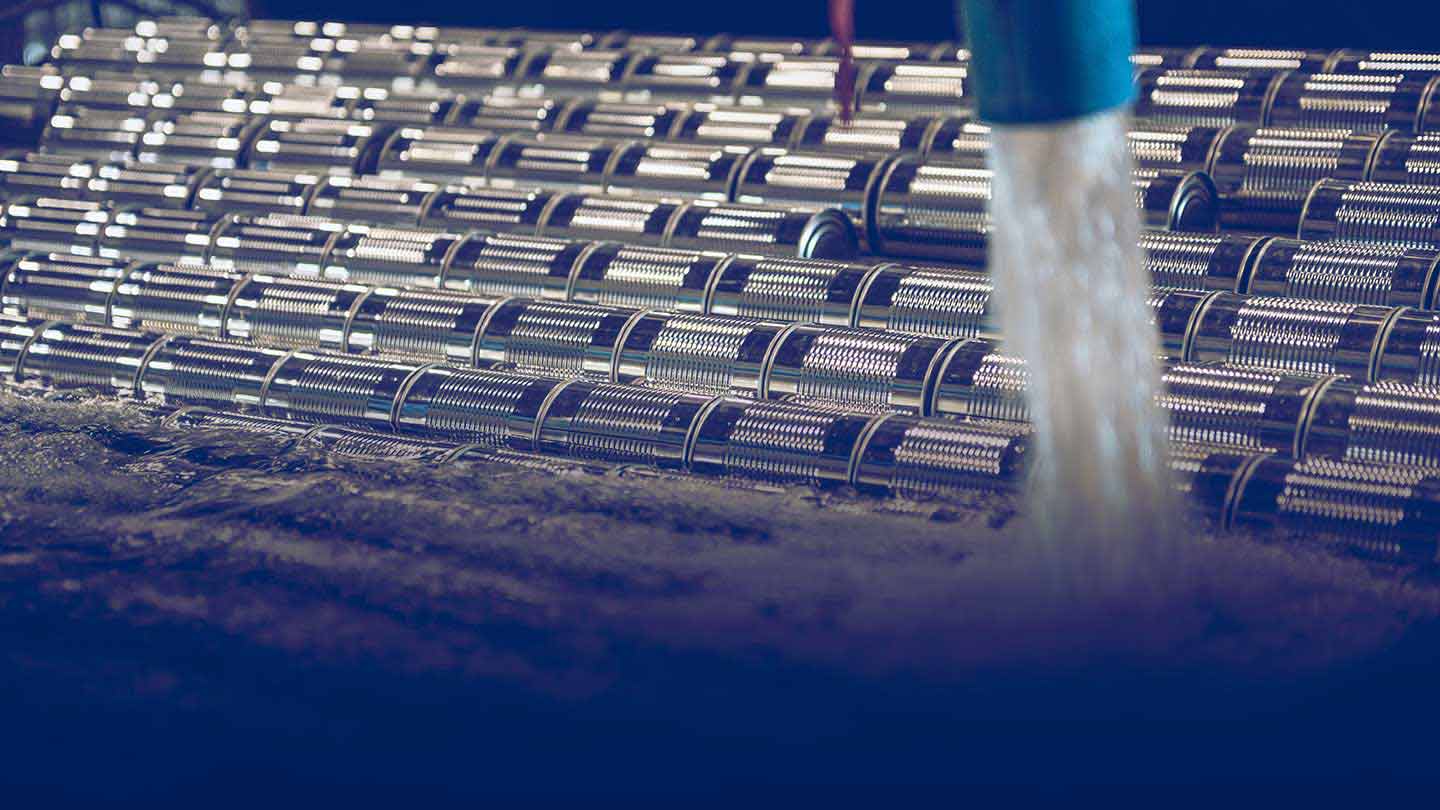 Thanks to its thermal energy properties, steam offers an efficient, cost-effective way of transferring heat through the production process. Sterilising, cooking, pasteurising, blanching, sealing, curing, humidifying – there can be no doubting its usefulness.

However, there is more than one type of steam and it is important to make sure you are using the right one to reduce potential process hazards.There are different ways of assessing steam. One is its ‘dryness fraction.’  Dry steam simply means steam that has 5% or less water content. The quality of steam is a more relevant measure as it looks in detail at how the steam is produced, distributed, and applied, and grades its output.

Plant steam is the basic level – directly using steam generated by a boiler, with no further safeguards. Unsurprisingly, this grade carries the most risk as there will always be the potential for chemical and physical contaminants in plant steam.Boiler feedwater needs to be chemically treated to prevent corrosion and allow the steam system to function smoothly. This introduces the possibility of some being in the steam itself, especially when factors like boiler carryover are considered. Particles from within the boiler, or ageing pipework, may also be caught up in the steam, and checks should be regularly performed.

So, in the food processing environment, plant steam may only safely be used where it doesn’t meet either the product or anything which will contain the product.The next stage up in quality is filtered steam. Here physical filters are used to trap any foreign bodies in the steam. Typically, a 5-micron filter is used, trapping 95% of all particles larger than 2-microns. It is best practice to install another pre-filter of 25 microns upstream from the finer one to prevent any rapid build-up of the main filter.

There is another term for filtered steam, and that’s where confusion can occur. It is often referred to as ‘culinary steam’, which makes it appear to be the logical choice for food processing. Consequently, its use is widespread. However, it is worth considering a few points. The first is what that filter is designed to do – remove 95% of all particles. Leaving potentially 5% that won’t be trapped. Then there is the unresolved issue of possible chemical contaminants. The filter isn’t designed to deal with these, so a stringent testing regime will still be required.

Finally, there is the introduction of potential human error. When were the filters last checked, cleaned, or replaced? Are you certain they are performing adequately each time steam passes through them? Is the system designed to minimise the risks?The next level of steam quality is clean steam which relies on a secondary, dedicated boiler to produce the steam used in the production line. It also has a specially treated water supply, removing any chance of chemical contamination. Stainless steel metalwork and seamless welding all add to clean steam’s attractiveness to food processors who want to eliminate any risk associated with steam production. Developments in clean steam for food processing are at an advanced stage too. Spirax Sarco, for example is developing a range of generators that take EC1935/2004 (relating to materials coming into contact with food) as their benchmark. The assumption that as you move up the steam quality hierarchy the costs increase is not always the case. Thanks to the treated water a clean steam system uses, there are significant potential cost savings by reducing the energy needed to produce steam. Operational efficiency and longevity of equipment are also positive points to count.

There is also the potential, by incorporating the steam’s purity into the HACCP food safety regime, to demonstrate to customers that your commitment goes beyond the bare minimum, which is good for brand loyalty, customer satisfaction, and is something to make you stand out from the crowd. In addition, you will have mitigated the danger of an unwanted product recall.

Steam Quality in Food and Beverage

“By including their steam system in a HACCP plant operators can better maintain, and feel more confident about, the quality of their plants output.”

Is steam the key ingredient in protecting our future food supply

When thinking about the food and drink manufacturing process it can be all too easy to think only of the raw, edible ingredients that go in to producing your baked, confectionary and drinkable goods. Yet there is one ingredient that is often overlooked, even in the biggest FMCG businesses: steam. Yes, you read that right – steam.