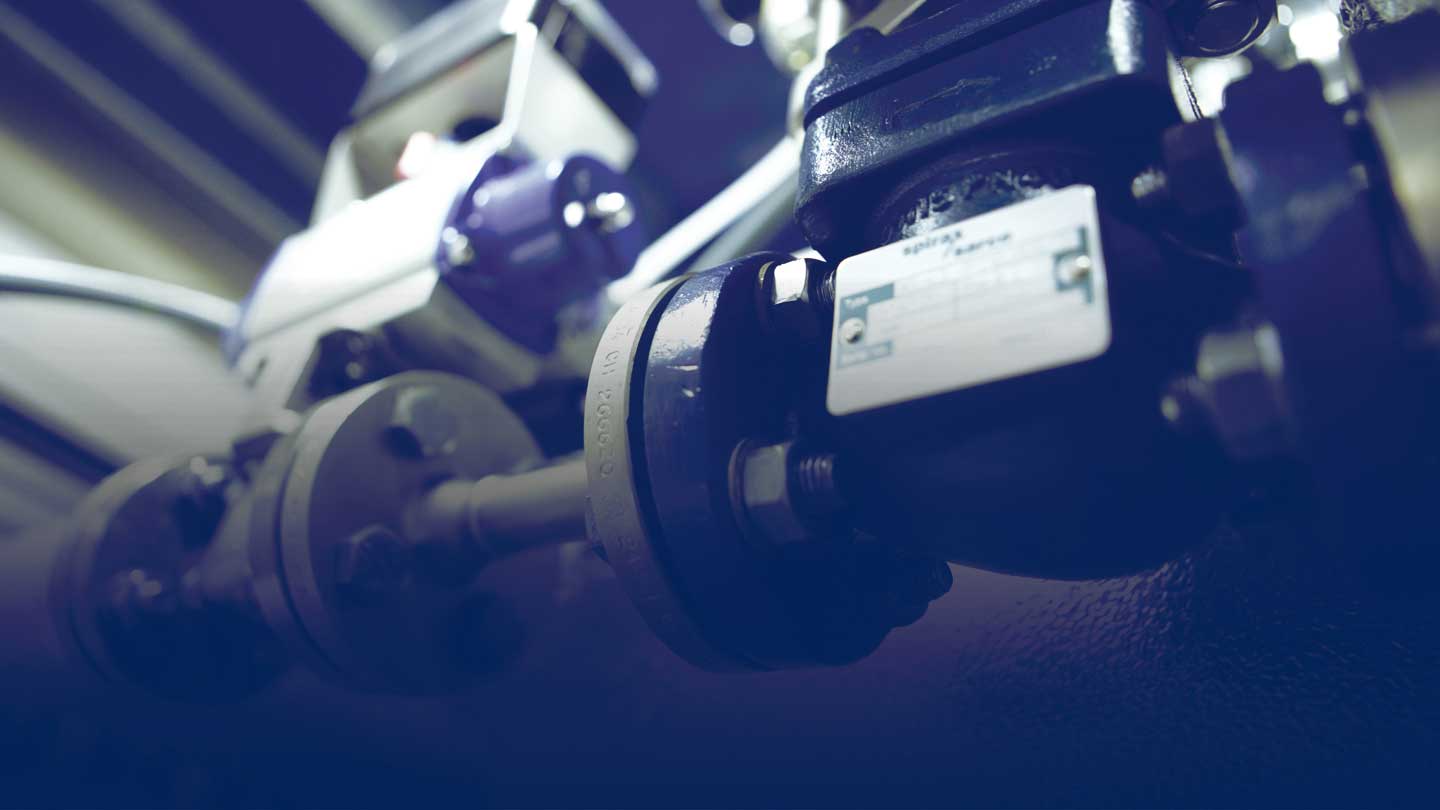 With the ever-increasing pressure to improve energy efficiency in the UK, car manufacturers are leading by example.

Plant Oxford – the production site for iconic car brand MINI – has undergone significant development over the years. In a bid to improve energy efficiency across the site, steam specialist Spirax Sarco was called upon to transform its current hot water generation system and deliver enhanced operational and energy savings.

The Oxford facility has been established since 1913, initially producing the two-seater Morris vehicle, but it was in 1959 when the first Mini rolled off the production line. Today, MINI is part of the BMW Group and many of the variants are built in its factory in Oxford.

One area that has benefited from modernisation is the site’s steam-to-hot-water heating system. Spirax Sarco’s team of steam experts were asked to review the existing installation.

“The existing installation comprised of three large shell and tube calorifiers. Traditionally calorifiers were a popular way to deliver hot water but in recent years there has been a great deal of development with steam-to-hot-water systems which has helped to improve efficiency and safety,” says Angelo.

“The old units were mounted at high level, which made maintenance a consistent challenge. This was particularly evident when the units underwent insurance inspections.”

“The best course of action was to completely remove the three large calorifiers. As with many facilities, space is a premium and the new solution needed to fit into a much more convenient location. We replaced the old units with high efficiency EasiHeatTM systems which use the latest in plate heat exchange technology,” comments Angelo.

“As each EasiHeatTM is a pre-fabricated package, it meant that installation was simple. The smaller footprint has allowed the new units to be sited in a practical location at ground level. They’re also not subject to the same strip-down pressure testing as the shell and tube systems, which helps deliver operational and maintenance savings too,” says Angelo.

Each of the EasiHeatTM packages come equipped with a stand-alone PLC Energy Management System, which has provided Plant Oxford with much improved temperature control.

“The control system helps to utilise all of the useful energy available in the steam, which in turn reduces fuel demand and associated CO2 emissions. This essentially means that the savings achieved are now contributing to the overall system efficiency.

“Removing the old calorifiers was a major decision for the business but by doing so the site has benefited from improved safety and reduced maintenance. Plant Oxford is now able to provide consistent low temperature hot water to their heating system using modern heat exchange technology to deliver it efficiently and safely.”


To learn more about Spirax Sarco EasiHeatTM, please get in touch

Delivering optimum performance where you need it most

From vaccines to vitamins, the pharmaceutical industry is fundamental to the world’s health by developing the latest in medications and medical devices. But when it comes to safeguarding the integrity of the final product, pharmaceutical manufacturers should look to a key part of their steam system that is absolutely critical in maintaining a safe and validated process – steam traps.

Process, energy, and maintenance managers looking to maximise safety, efficiency, and productivity, are being urged to take a proactive approach to plant management by including wireless steam trap monitoring within their proactive maintenance regime.

Process is King - Keep your process working at its peak

Believe it or not, you can make this a reality through your choice of control valve. You will already know that accurate temperature and pressure control maintains process efficiency, which makes control valves an invaluable part of any steam system. So what should you be looking for when sourcing an efficient control valve?