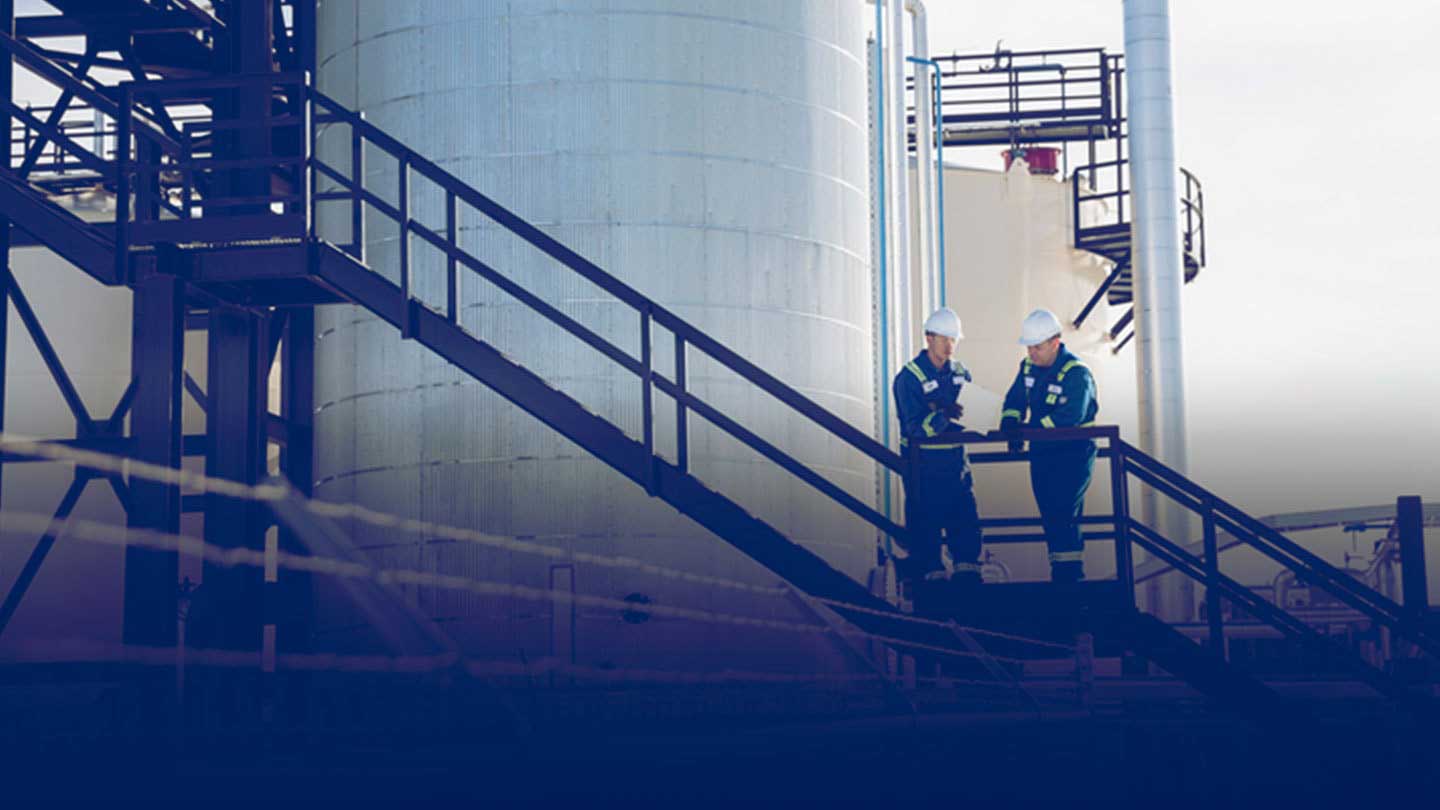 Two automatic pump traps from Spirax Sarco have helped solve a serious control issue for Sembcorp one of the UK’s leading industrial utilities and services companies. The pump traps prevent the company’s gas heater from stalling, which was previously making it difficult to control the gas temperature.

Sembcorp uses gas to produce electricity in its own power generation plant on Teesside, as well as distributing gas to some of its industrial customers. The company must heat its gas supply to 40oC to prevent it freezing as it enters lower pressure lines downstream.

“Since we’ve installed the pump traps the improvement has been dramatic,” says Development Manager, Dr Michael Capstick. “Prior to the new systems being installed the gas temperature varied widely, but the temperature control is now within 2oC of the set point.”

“Since we’ve installed the pump traps the improvement has been dramatic.”

Sembcorp’s shell and tube gas heater uses low pressure steam on the shell side to heat gas in the tubes. It handles around 20 tonnes of gas per hour on average, but demand can vary from just a few tonnes up to 40 tonnes per hour. This type of variable load can result in a pressure drop or even a vacuum forming inside the exchanger, preventing condensate from escaping.

“Sometimes the condensate backed up until it filled the whole heat exchanger,” says Dr Capstick. “This build-up sub-cooled the system until the only way to reach the required temperature was to open up the steam valve to let the steam surge in and push the condensate out.”

This cycle led to temperature fluctuations in the gas, according to Dr Capstick. The gas sometimes reached almost the same temperature as the steam, while at other times it froze in the lower pressure pipes. In addition, the thermal shock caused by pushing sub-cooled condensate out of the heater with a surge of steam put extra strain on the equipment, potentially causing maintenance issues in the future.

The two Spirax Sarco APT14 automatic pump traps eliminate all these problems by removing condensate in a controlled way, regardless of any back pressure. The pump traps use plant steam to provide the motive power to pump out condensate. Condensate enters the trapping chamber and, if there is no back pressure, it flows freely through the chamber and into the condensate return system.

However, if back pressure prevents the condensate from leaving normally, the pump trap’s condensate outlet closes. Condensate continues to flow into and fill the chamber. A mechanical float rises with the condensate level until a snap action mechanism opens a steam inlet. The resulting steam pressure in the chamber forces out the condensate and the float falls until it re-engages the pump mechanism. This closes the steam inlet and the cycle is repeated.

“The pump traps were installed nearly six months ago and haven’t given us any trouble since. I’m very happy,” says Dr Capstick. “Together with our new control system, they appear to have solved the problem.”