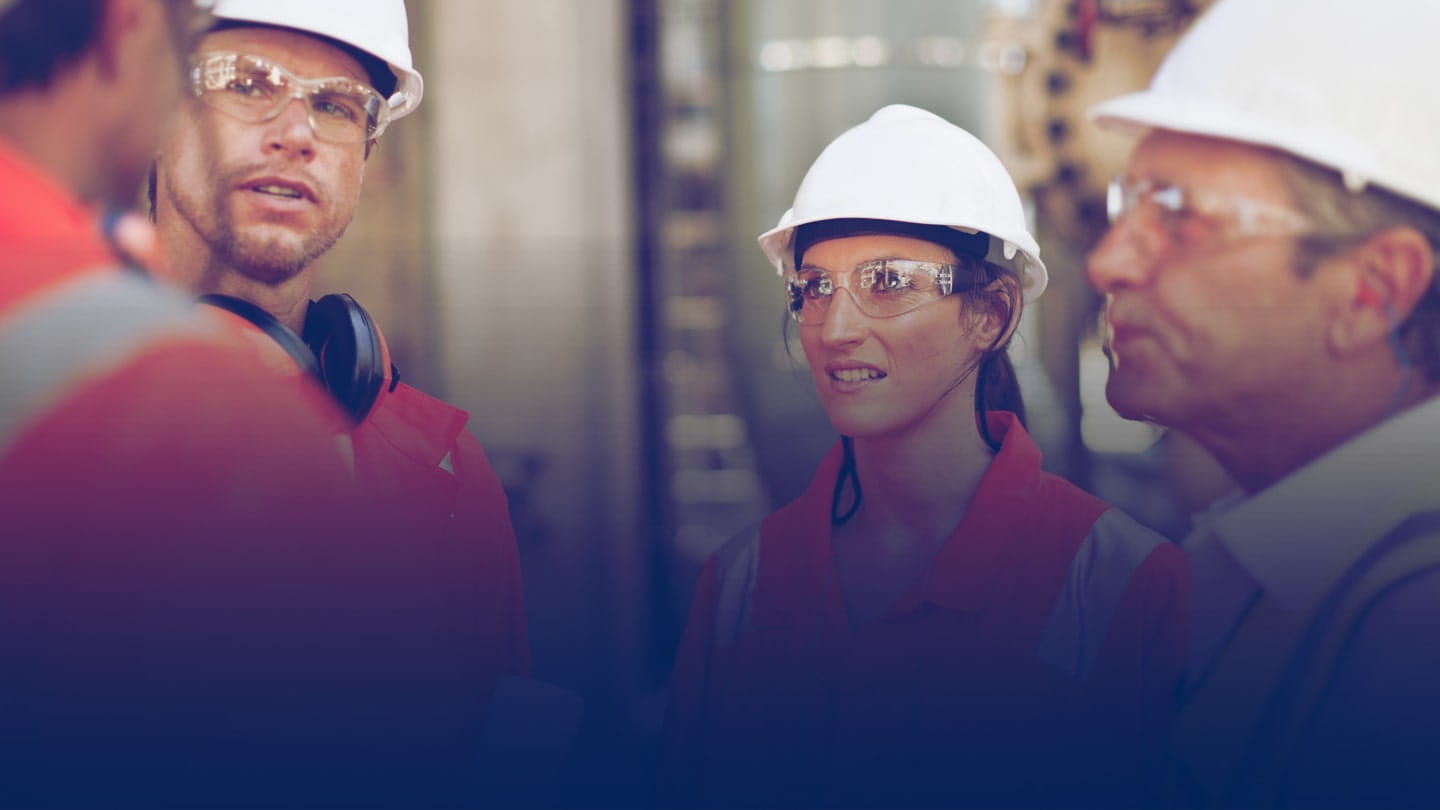 For many chicken farmers, litter is seen as nothing more than a by-product of the farm in need of regular removal. Thanks to an innovative renewable heating system however, that mix of litter, waste feed, and soiled bedding material is now being used to fuel the boiler that will heat their poultry sheds.

This low-waste solution is made possible by biomass technology. The concept of biomass is to use organic matter of biological origin to fuel boilers or hot water systems. Although still in a relatively early stage of development, compared to fossil-fuel based technologies, biomass is gaining traction, particularly on an industrial scale, due to its status as a renewable energy source and its low-cost capabilities.

Many companies are emerging to meet the demand for greener, more sustainable fuel technologies, particularly as government legislation regarding the ammonia released from chicken litter becomes increasingly stringent.

One such biomass heating company who offer services in planning, designing, sourcing, installing and servicing biomass technologies at sites across the country, has installed over 200 biomass heating systems nationwide, including some at notable landmarks around the country.

Their chicken litter biomass heating systems now heat the sheds of more than two million chickens in the UK. Each boiler is designed to burn chicken litter reliably and consistently, without exceeding regulatory emission limits.

Spirax Sarco was brought in to assist in the design and development of a fully-optimised biomass heating system for a number of poultry customers.

“We were approached for our input on the design and optimisation of the system,” says Angelo Giambrone, Business Development Manager at Spirax Sarco UK. “We wanted to make sure that any steam technologies installed functioned harmoniously with the biomass system as a single, efficient unit.”

Four technologies that could offer significant energy and cost savings were identified.

First of all, Spirax Sarco recommended the implementation of a pressurised de-aerator, which would raise the temperature of the boiler feedwater in line with the boiler maker’s specifications. “This means that the system is optimised, right from the start,” Angelo explains.

The design also incorporated a condensate recovery unit to maximise steam system efficiency, a plate heat exchange package to control the conversion of steam to hot water, and metering functionality, which would help the end-customer to gain the full benefits of the government’s Renewable Heat Incentive scheme.

Spirax Sarco assisted the company to integrate their micro-turbine. Steam generated from the boiler operates a small turbine, which generates a small amount of electrical power. This further increases the benefits end-users can get from RHI, in the form of additional funding.

“The steam that powers the turbine is then converted to low temperature hot water, which can be distributed to the chicken sheds. It’s the ultimate example of how good ideas can help those in the agricultural sector to use resources as efficiently and effectively as possible,” Angelo comments.

Since partnering with Spirax Sarco, the biomass heating provider has been able to help a number of customers to make savings on their energy bills, and improve the health and comfort of their livestock.

As industry’s drive towards greener fuel sources continues, biomass users could gain up to double their Renewable Heat Incentive (RHI) income by adding steam to their processes, it has been revealed.

Two automatic pump traps from Spirax Sarco have helped solve a serious control issue for Sembcorp one of the UK’s leading industrial utilities and services companies.