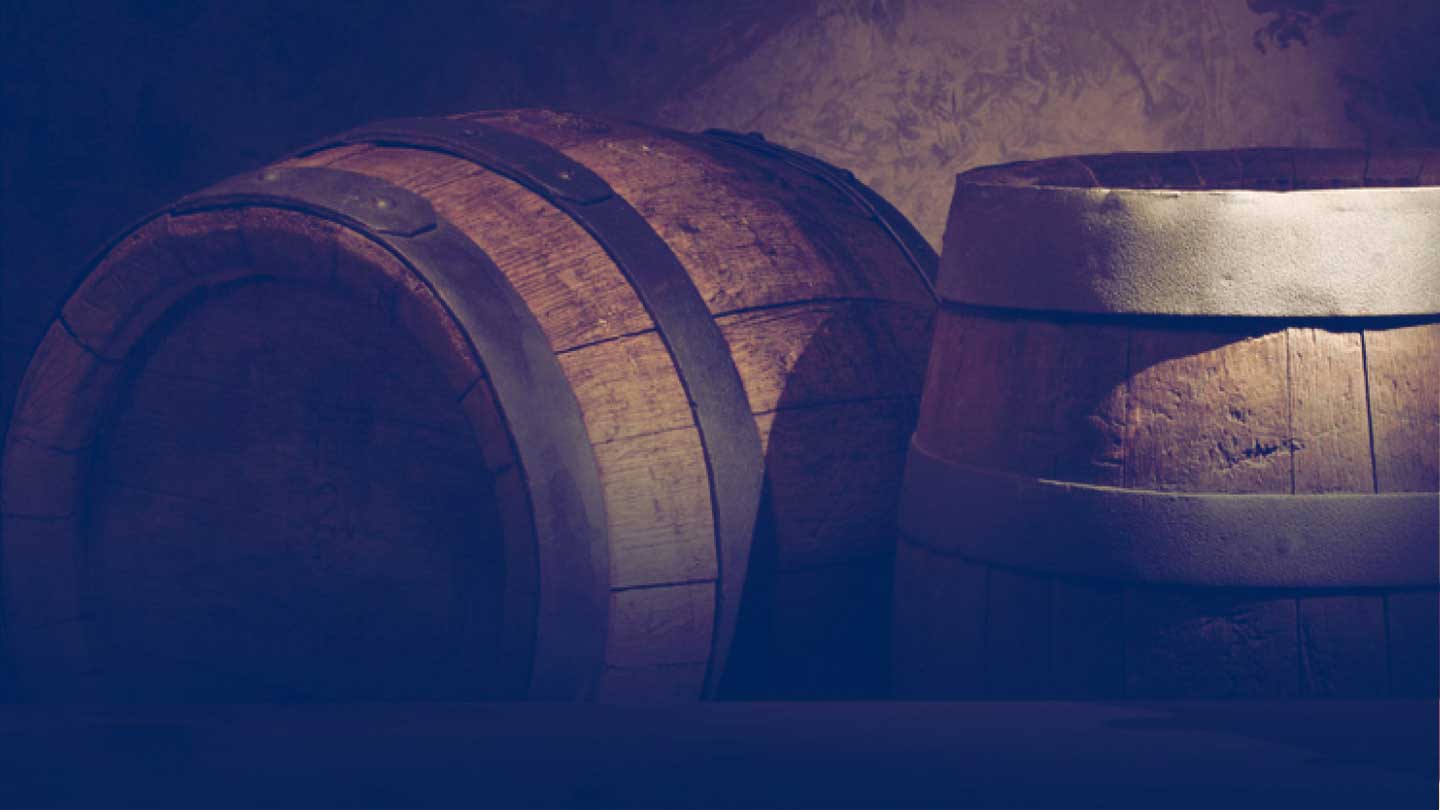 A major Scottish distillery is combining energy savings of more than £50,000 a year with being a better neighbour, thanks to a fl ash steam recovery system designed and supplied by Spirax Sarco. The project has eliminated an unsightly plume that used to escape from the distillery’s condensate recovery system.

Spirax Sarco estimates that the entire system will deliver a payback of around 18 months. The new system uses heat from fl ash steam to pre-heat the site’s boiler feed water. Conventional condensate recovery systems collect condensate from the steam system and feed it back into the boiler feed tank. But as the condensate leaves the steam system and enters the lower pressure environment of the recovery system, up to half of the useful energy it contains can end up being vented as flash steam.

"Spirax Sarco estimates that the entire system will deliver a payback of around 18 months."

The system installed by Spirax Sarco uses a separator vessel to divide the flash steam and the condensate. Two plate heat exchangers then capture the heat in the flash steam and the condensate. The energy recovered is used to pre-heat the boiler feed water. This process raises the temperature in the boiler feed tank by between 20oC and 30oC, and reduces the amount of heating the boiler has to achieve by a corresponding amount.

The distillery produces around 10.6 million litres of alcohol per year and the savings from the new installation have cut the energy consumption per unit of alcohol production by around 3.5%. Initial projections pegged the resulting cash savings at around £50,000 per year, but this has since increased in line with recent rises in the price of gas.