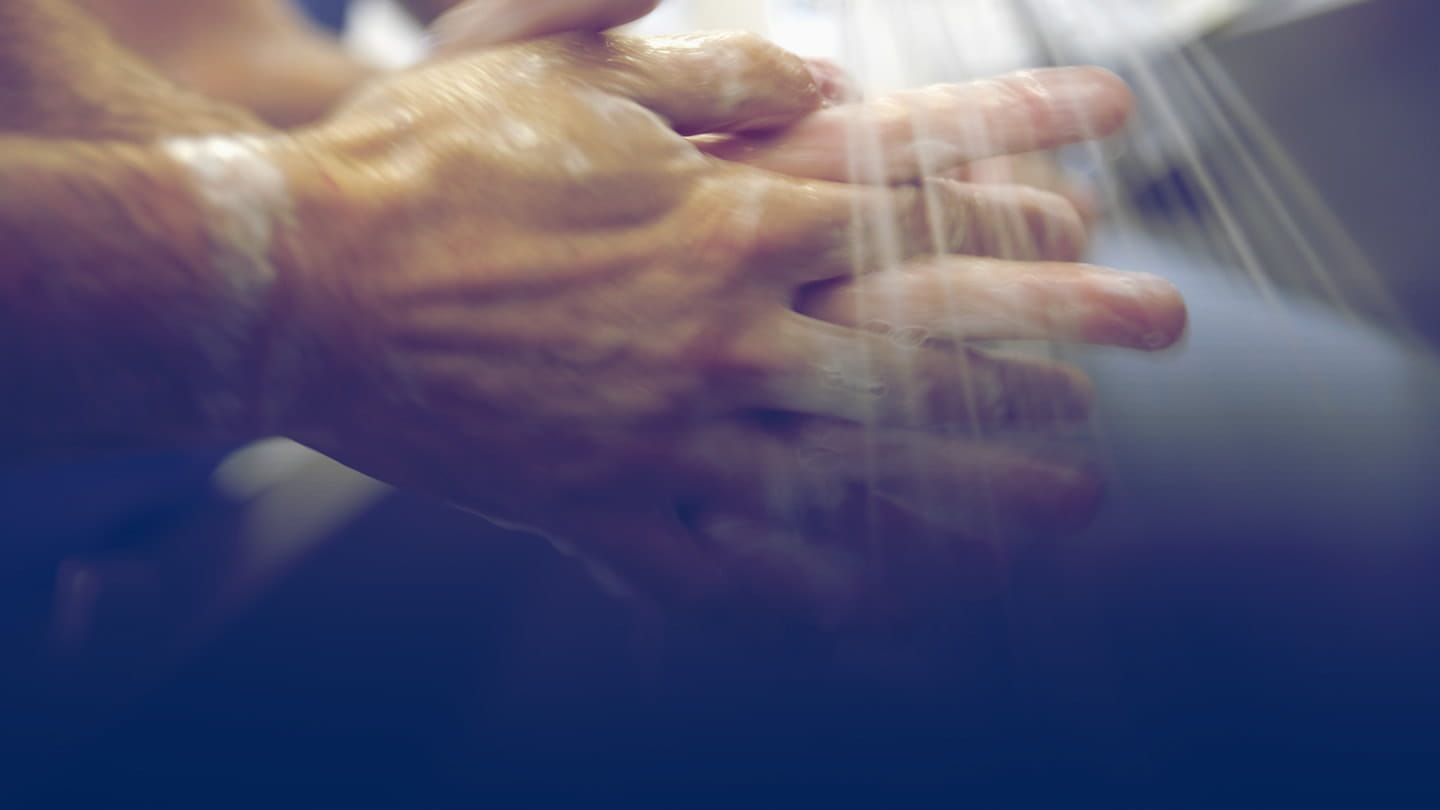 Noble’s Hospital laundry is saving more than £14,500 a year in energy, water and treatment chemicals, thanks to the installation of a FREME (Flash Recovery Energy Management Equipment) system from Spirax Sarco. Over the 20-year life of the equipment, the resulting fuel savings are expected to prevent the generation of over 1,750 tonnes of CO2, benefitting the environment as well as the bottom line. The laundry uses steam for washing, drying and ironing.

Before this latest project, the laundry already aimed to use as much of the condensate from its steam system as possible to preheat water entering the plant’s three boilers, but some of the
energy was lost as flash steam as the hot liquid moved from the higher-pressure steam distribution system to the condensate return system, which is at atmospheric pressure. In fact, up to half of the recoverable energy in condensate can be lost as flash steam in a typical steam system. In the case of Noble’s laundry, this created the added problem of visible plumes of flash steam as it was vented to the atmosphere.

The Spirax Sarco FREME system directly addresses all these challenges by ensuring that all the usable heat in the condensate can be returned to the boiler.

FREME works by passing returning condensate through a flash steam separation vessel and passing the separate flash steam and condensate streams through dedicated plate heat exchangers, where they each heat the boiler feed water. Crucially, this heating takes place on the high-pressure side of the boiler feed pumps (i.e. downstream), so the system can safely heat the water to over 100oC without boiling and causing pump cavitation.

This has enabled Noble’s laundry to raise the temperature of boiler feed water to 120 or even 125oC without causing cavitation problems. This has led in turn to a reduction in fuel costs of around £12,000 per year. In addition, reducing the requirement to top up the boiler with raw make-up water has resulted in over £2,500 in further savings.

“By implementing the FREME the department has reduced the impact of rising costs of energy, ensuring the laundry provision at the hospital remains as cost efficient as possible. The fundamental project achievements are those of water recycling and recycling of energy, making the laundry system more energy efficient. The project also achieves an essential reduction in chemical consumption which reduces the impact on the environment.”

“By implementing the FREME the department has reduced the impact of rising costs of energy, ensuring the laundry provision at the hospital remains as cost efficient as possible,” says Estates Engineering Officer Gary Radcliffe. “The fundamental project achievements are those of water recycling and recycling of energy, making the laundry system more energy efficient. The project also achieves an essential reduction in chemical consumption which reduces the impact on the environment.”

These were not the only benefits of the project, however. The previous set-up used two feed pumps on each of the three boilers, with one on duty and one on standby in each pair. This meant that all three pumps were running whenever all three boilers were needed.
The new arrangement has reduced the total number of pumps to three, which now work flexibly across all three boilers as needed. A variable speed drive on the primary pump matches the flow of
water to the boiler demand much more closely, so one pump can feed two boilers or two pumps three boilers, for example. This saves electricity and reduces the number of pumps that have to be maintained.

“The removal of three boiler water feed pumps significantly reduced future maintenance and asset replacement costs for the department and allowed them to be utilised elsewhere
within the department as replacement pumps where required,” confirms Mr Radcliffe.

The Noble’s Hospital project was just one of a number of energy-saving initiatives taken by the Isle of Man’s Department of Health under the guidance of the Health Estates Services Directorate over the past couple of years. Together these projects led to a special Energy Award at the 2012 Royal Manx Agricultural Show’s Energy Expo.