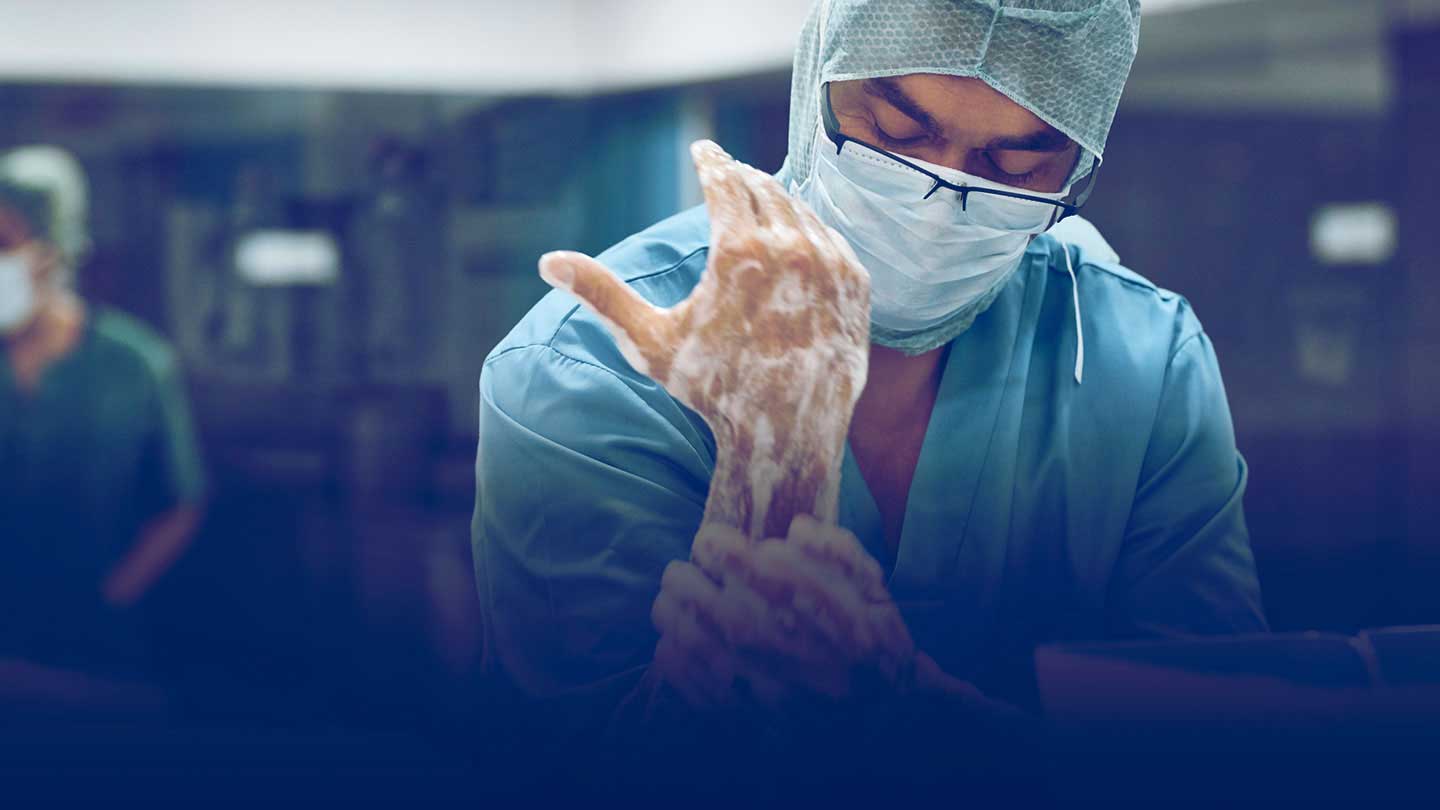 Precise controllability and estimated energy savings of more than £5,000 per year.

Plate heat exchangers from Spirax Sarco are saving energy, reducing maintenance costs and improving the comfort of patients at Leighton Hospital in Crewe.

With one running and the other on standby, the two 3MW exchangers use plant steam to heat water for space heating throughout the 700-bed hospital. The exchangers were supplied pre-assembled in frame-mounted packages complete with ancillary equipment such as steam traps. This modular approach saves time and reduces disruption on site during installation. The precise controllability of the new units has eliminated overshoots and undershoots, constraining the temperature of the water from the heating system returning to the plant room to ± 0.5°C.

“The controllability is phenomenal, especially when you consider that we’re using the same control system as we were before,” says Mr. Ken Hardy, Estates Manager at the hospital.

The Spirax Sarco units replace a bank of four shell and tube exchangers, which were designed to turn on and off in various combinations to meet different loads. This system was much harder to control, according to Mr. Hardy. “The new units are saving energy, because they’ve eliminated the frequent overshoots we used to get,” he says.

Mr. Hardy estimates that the entire cost of the project, including stripping out the old units and installing the new ones, will be repaid by the energy savings alone within five years. “It’s all money in the bank after that,” he says.