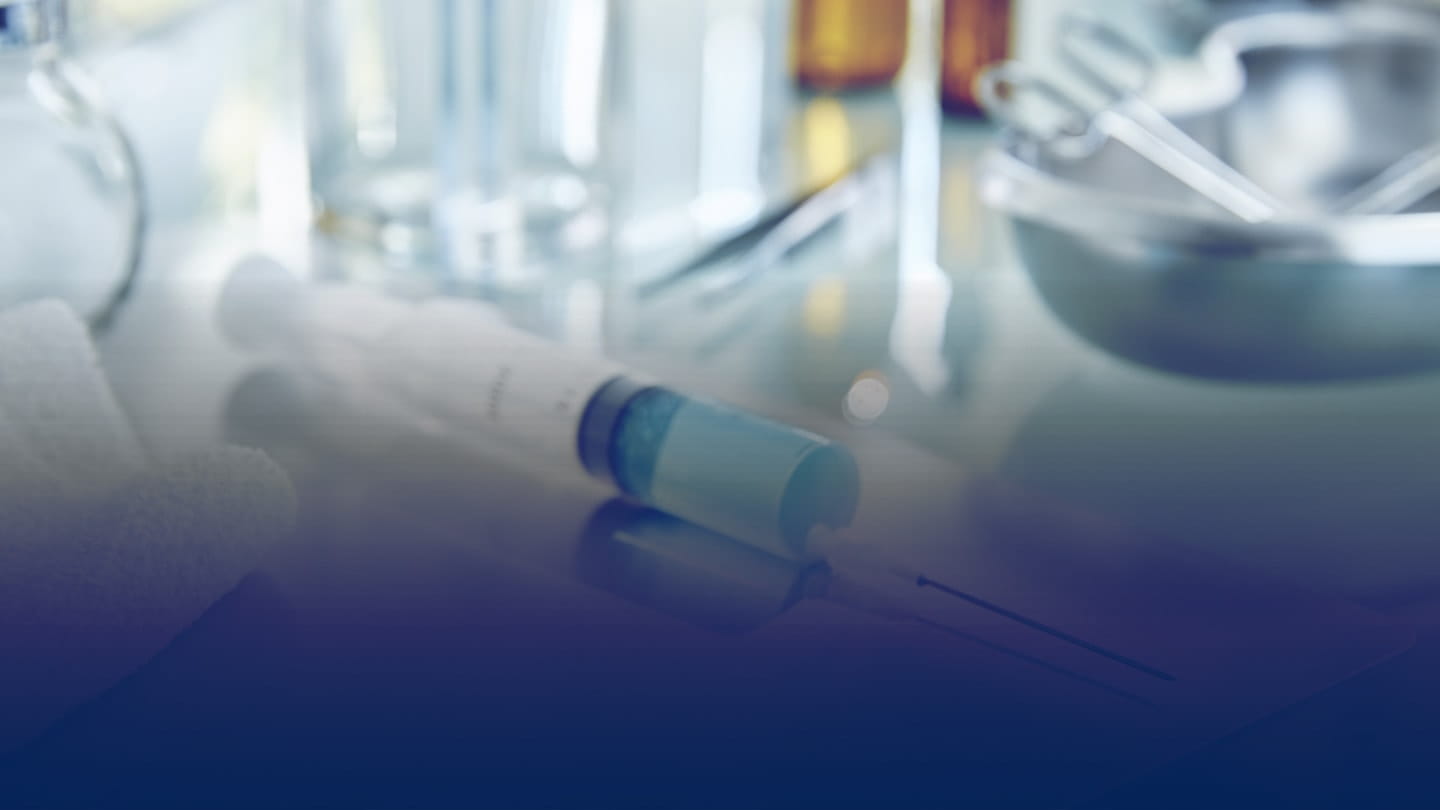 When Spirax Sarco supplied new, energy-saving heating and hot water systems for Kettering General Hospital, the company also played a critical role in getting government funding for the project.

Spirax Sarco calculated that switching from calorifiers to the company’s EasiHeat™ systems would reduce the energy consumed in two of the hospital’s plant rooms by between 6 and 10%, which enabled Kettering to successfully bid for £250k from a government energy funding scheme.

The fund is a Department of Health initiative to promote NHS projects that will reduce carbon emissions by improving energy efficiency. “Spirax Sarco did all the heat saving calculations so we could put a bid in. It saved us a lot of work and made it a really easy process,” says Adrian Coombs, Head of Estates, at Kettering.

EasiHeat systems use compact, steam-to-hot-water plate heat exchangers to generate hot water on demand for heating and domestic hot water. They virtually eliminate hot water storage and the heat losses that go with it.

“It’s very difficult to quantify the savings we’ve made since the installation, but there is a noticeable difference in heat loss into the plant rooms,” says Mr. Coombs. In addition, eliminating hot water storage drastically reduces any potential for problems with Legionella.

The new systems have also reduced the maintenance load at the hospital. All shell and tube calorifiers must be stripped down for regular insurance inspections and the elderly calorifiers at Kettering needed a significant amount of routine work to prevent leaks, none of which is a problem with Easiheat systems.

“The old heating systems had come to the end of their working lives,” says Mr. Coombs. “Since the EasiHeat systems were installed at the end of October we’ve had no maintenance problems.”

“We’re really pleased with the installation and the level of support we received from Spirax Sarco throughout the project. Their help during the bidding process was critical,” he concludes.

“We’re really pleased with the installation and the level of support we received from Spirax Sarco throughout the project. Their help during the bidding process was critical.”