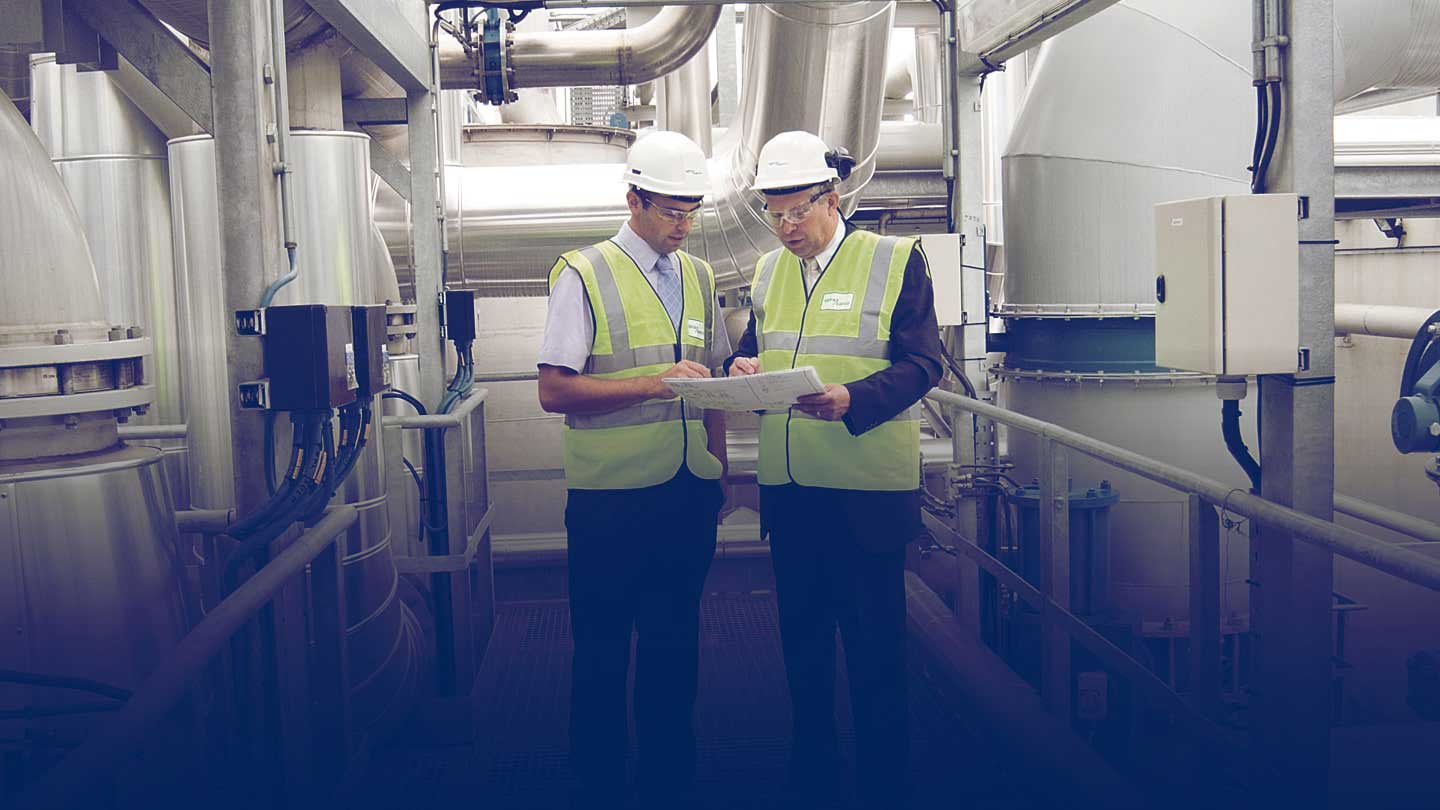 Reduce heat losses and simplify the maintenance of an aged and oversized steam system.

Enhanced steam system control and a minimum annual saving of £60,000.

Challenging convention: How Johnson Matthey took back control of its steam system

All steam systems require regular maintenance, but all too often the in-house resource to properly assess, diagnose and maintain those systems is not readily available. The result is that steam system maintenance, even in state-of-the-art industrial facilities, often falls down the priority list and therefore becomes prone to significant heat losses and downtime. This is the exact situation that Johnson Matthey, which makes catalyst products that control harmful pollutant emissions and optimise industrial processes, found itself in at its Billingham site. The issue was one that Chris McHale, Gas Services and Operations Team Leader at Johnson Matthey, was tasked with overcoming.

Out with the old

Steam, for the site’s processes and offi ce heating, was supplied by a neighbouring facility via a 36 inch pipe of more than 1,000 metres in length. What’s more, the system was equipped with inadequate steam traps and no isolation valves, which meant that maintenance teams were unable to shut down or isolate the flow of steam into the facility. “We inherited a system that was nearly 70 years old and used an oversized pipe which effectively acted like a radiator, resulting in heat losses of around £130,000 per year,” says Chris McHale.

He continues: “If I’m being honest, we took a very reactive stance with it, as it became more and more unreliable, because we aren’t experts in steam. But we knew the age of the system created inefficiencies.” A further challenge at the Billingham site was the safe maintenance of the oversized steam line. “With the majority of the line located at height and lagged with asbestos due to it dating from the 1940s, regular flange leaks had frequently led to expensive maintenance costs,” says Chris. “It was getting to the stage where we knew we had to do something.”

Chris says that Johnson Matthey’s decision to take action was driven by more than a desire to increase efficiency and reduce maintenance costs. “We are an ethical company that takes its obligations to the environment and its people very seriously so it was becoming increasingly untenable for us to continue with the situation as it was.”Having identified that a steam line at its Billingham site was not only oversized but also in poor condition, Johnson Matthey’s Operations team commissioned a project which would see major changes made to the distribution of its low pressure steam. With support from Spirax Sarco, Johnson Matthey embarked upon an overhaul of its steam distribution network over the Billingham site’s summer shutdown period in a pilot scheme that would ultimately explore the value potential of proactive steam system maintenance.

“We knew we needed to call in experts,” says Chris. “Steam is outside our normal skillset, so we wanted to get some real technical expertise on board. We also wanted to engage people who would challenge us, encourage us to change our thinking and adopt new methods.” A collaborative working partnership between Spirax Sarco and Johnson Matthey’s on-site operations and maintenance teams initially reduced the length of steam line to approximately 25% of its original length, in part by putting a new heating system into the offices. This meant that steam was no longer required for the heating system and that the old 36 inch steam pipe could be replaced with a new pipe made up of 8 inch and 4 inch sections. This was followed by the introduction of new steam traps, dirt pockets, pressure indicators and isolation valves at key points across the site which allowed for greater safety and flexibility of usage. Most importantly, a new main isolation valve was also fitted, which allows Johnson Matthey’s staff to control the isolation of their own steam at any given time, without having to rely on its neighbouring facility.

“The isolation valves and installation of pressure indicators alone have given us much greater control over our steam system, which was impossible before,” says Chris. “Better still, we’ve managed to create value for the business by generating a saving of approximately £60,000 per annum on heat losses alone, not to mention a significant reduction in maintenance costs.”

"We’ve managed to create value for the business by generating a saving of approximately £60,000 per annum on heat losses alone."

This high hazard work lasted just over three weeks and involved contractors from four different companies, all of whom worked together to complete the project safely. Chris says that collaboration between different teams on site was also key to this success. “The two-week steam isolation on the Billingham site prompted staff from the Operations, Project & Process teams to work together to alleviate the disruption of having limited hot water and no heating during this period,” he says. Overall, Chris believes that the project is proof that challenging conventions can pay dividends in terms of quantifiable savings. “The lesson we’ve taken from this project is that there are huge rewards to be had by challenging the way things have always been done. Replacing a dated and problematic steam line with one much better suited to our current application may sound basic, but the cost, usability and safety benefits have proved second to none. Going forward, Chris intends to take the lessons of this project and make further improvements. “The success of this pilot scheme has already prompted us to look at how we can go one better and make further savings by fully isolating the steam to site over the summer months.”