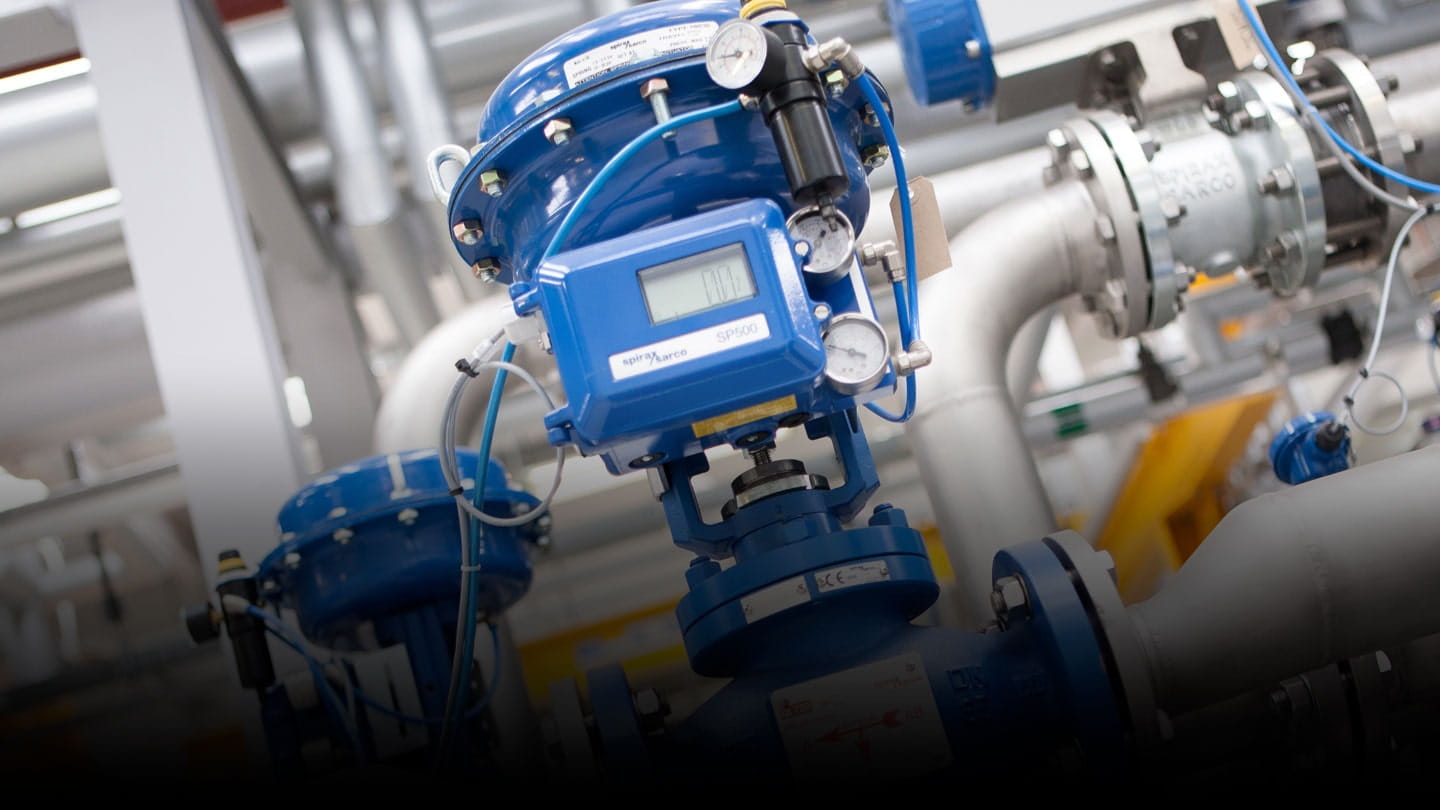 Advantages of installing and applying a positioner to a basic, pneumatically actuated control valve package

Spirax Sarco has published a new White Paper detailing many of the advantages of installing and applying a positioner to a basic, pneumatically actuated control valve packages.

Control valve designs and the concept of controlling fluids within a system have been around since the eighteenth century. In particular, rising stem, linear modulating types have been utilized within processes to precisely control the amount of flow and pressure of those fluids. But manually setting and changing valve positions based upon downstream system demand changes quickly became impractical. Pneumatically or electrically actuating valves via a remote signal gained popularity after reliable actuator designs and automatic controllers were introduced; automatically moving a valve’s position dictated by a controller’s set-point increased system accuracy. This greatly influenced product quality and reduced waste associated with manufacturing processes. When specific sensors were added to “feed-back” information to the controller concerning the manufacturing process and the variable being controlled, system accuracy was once again increased. The control loop was now closed between the controller, sensor, and automatic valve.

Although performance was improved through the use of closed-loop control systems, control valve and actuator designs determined total system accuracy. Designing in rolling or convoluted diaphragms and low-friction o-rings within actuators have helped but not significantly changed their control accuracy. The addition of valve positioners has radically changed the way actuated control valves respond within a process control loop. By adding either a pneumatic or electro-pneumatic positioner to the valve, both single-acting and double-acting actuators can be precisely positioned and controlled. The valve can become an integral part of a digitally controlled system that relays both valve health and diagnostic information to assure that the loop maintains set-point within a desired accuracy.

Read this white paper to find out how savings can easily be measured and realized within a relatively short period of time making a valve positioner worth the initial investment.