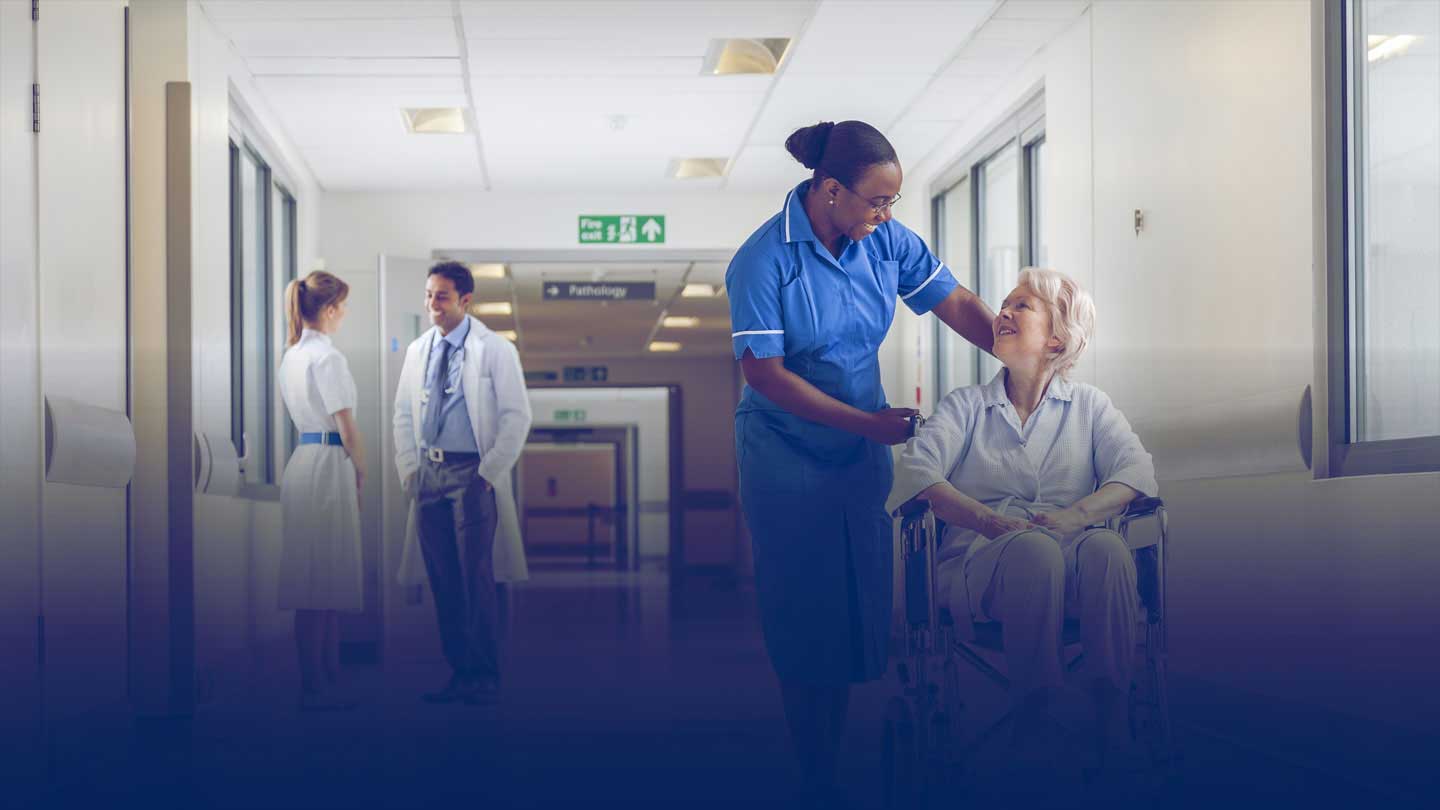 The US Department of Energy (DOE) is encouraging hospitals to develop strategies for
minimizing energy usage.

These reductions will help hospitals to attain long-term sustainable and cost-effective operation.

One effective energy conservation strategy is identifying all installed steam traps and developing a steam trap maintenance program. The DOE estimates facilities that have not checked their steam traps in 5 years operate 20% of their trap population in a failed condition. Developing a steam trap program can help prevent the incremental increase in natural gas and water consumption caused by unidentified failed open steam traps.

A not-for-profit Medical Center integrated regional healthcare delivery system in San Diego, with 7 hospitals and 2,600 affiliated doctors. This Medical Center comprises of 343-bed hospital in San Diego’s South Bay offering a large array of healthcare services. A Spirax Sarco team of experts pointed the Department of Energy estimates out to hospital utilities managers who initially believed their traps were functioning much better than the estimates. Nevertheless they agreed to a Spirax Sarco Steam Trap Survey.

Of the hospital’s 38 steam traps, six of the traps tested were not functioning correctly; they were either failed open or closed or rapidly cycling. However, since the majority of the steam traps were installed on humidification systems that operate on average only 240 hours per year, the energy loss through failed open traps was minimal.

The importance of this survey was the uncovering of significant efficiency, reliability and operational improvement opportunities. The Spirax Sarco team presented to hospital managers a proposal recommending economical corrections to the issues discovered:

Overall, the hospital has significantly increased its condensate return, reducing the need for boiler make-up water and the fuel required to preheat it.

The Medical Center’s utilities managers have shared their success with their colleagues at their other locations. These larger facilities hold an estimated total potential of $300,000 for optimization work.

This experience shows that Spirax Sarco Steam Trap Surveys offer benefits even for facilities with well maintained trap populations, uncovering opportunities for improved steam loop engineering. The implications are bright for both fiscal and environmental sustainability, which is good news for healthcare services providers.