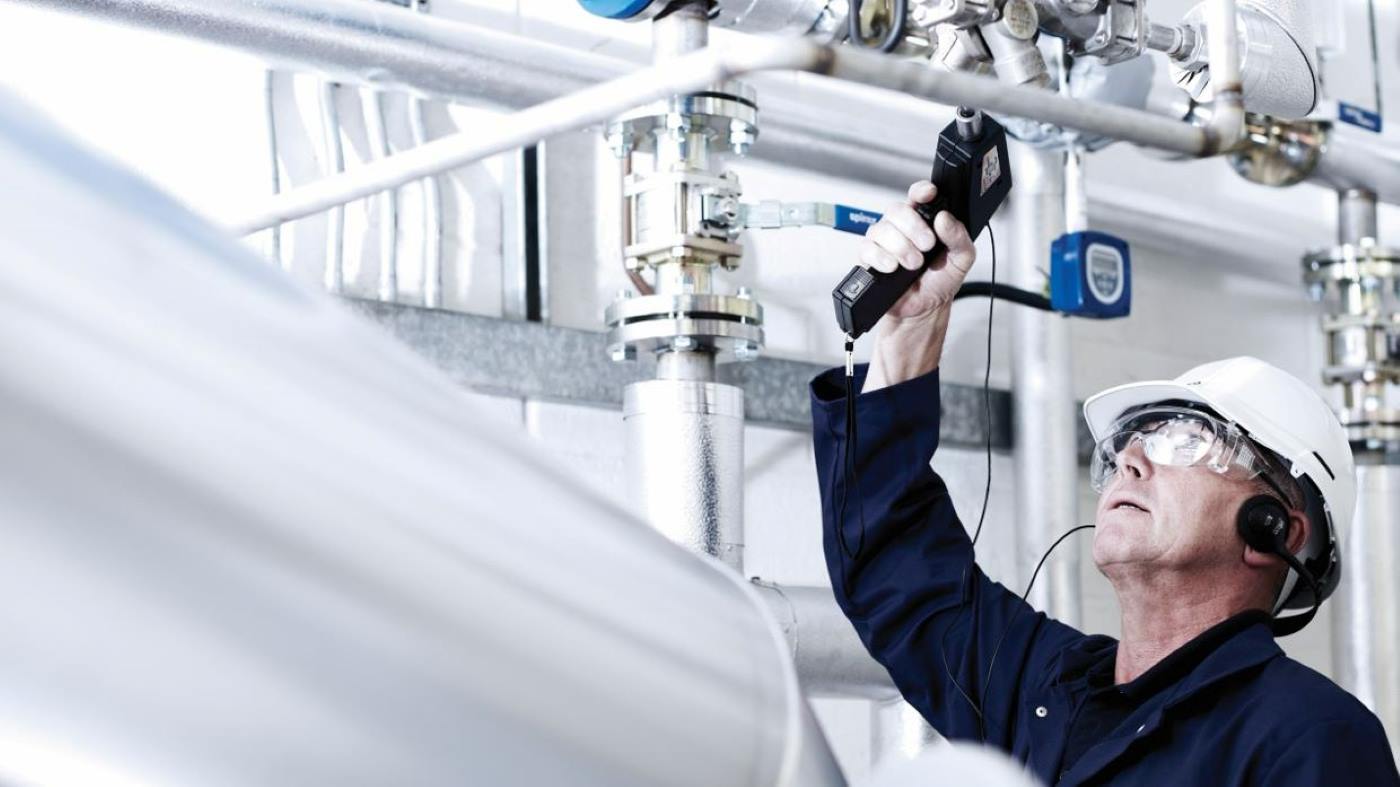 A Spirax Sarco steam trap management contract is projected to save AB World Foods 236 tonnes of CO2 a year, for the next three years.

Under the new contract the site’s steam trap population will be surveyed and maintained by Spirax Sarco specialists every six months, to ensure it is running at peak efficiency. The investment will pay for itself in only eight months.

"Spirax Sarco's steam knowledge and products are invaluable, plus we know they work with other large manufacturers. We wouldn’t have anybody else."

The Lancashire site uses steam for a variety of applications to produce its range of Pataks sauces, such as process hot water, sterilization and Cleaning-In-Place. In light of rising energy prices, AB World Foods looked at areas of the plant where efficiency gains could be made.

“As gas prices increase, it’s vital that we handle our steam use as efficiently as possible,” says Tony Marsh, AB World Foods Engineering Manager. “Previously, steam trap maintenance was only carried out if a trap interfered with the process, so we may have missed the odd failed trap. Now we can be sure that our system is running to its best.”

“We have used Spirax Sarco to carry out steam trap surveys before,” continues Mr Marsh. “Their steam knowledge and products are invaluable, plus we know they work with other large manufacturers. We wouldn’t have anybody else."

A Spirax Sarco steam trap survey will initially measure a steam system’s current efficiency and identify areas of improvement where potential energy savings can be made. Once rectification work has brought the system up to optimum operating efficiency, a steam trap management contract will remove the hassle of in-house maintenance and ensure the system is running at maximum efficiency all year round.