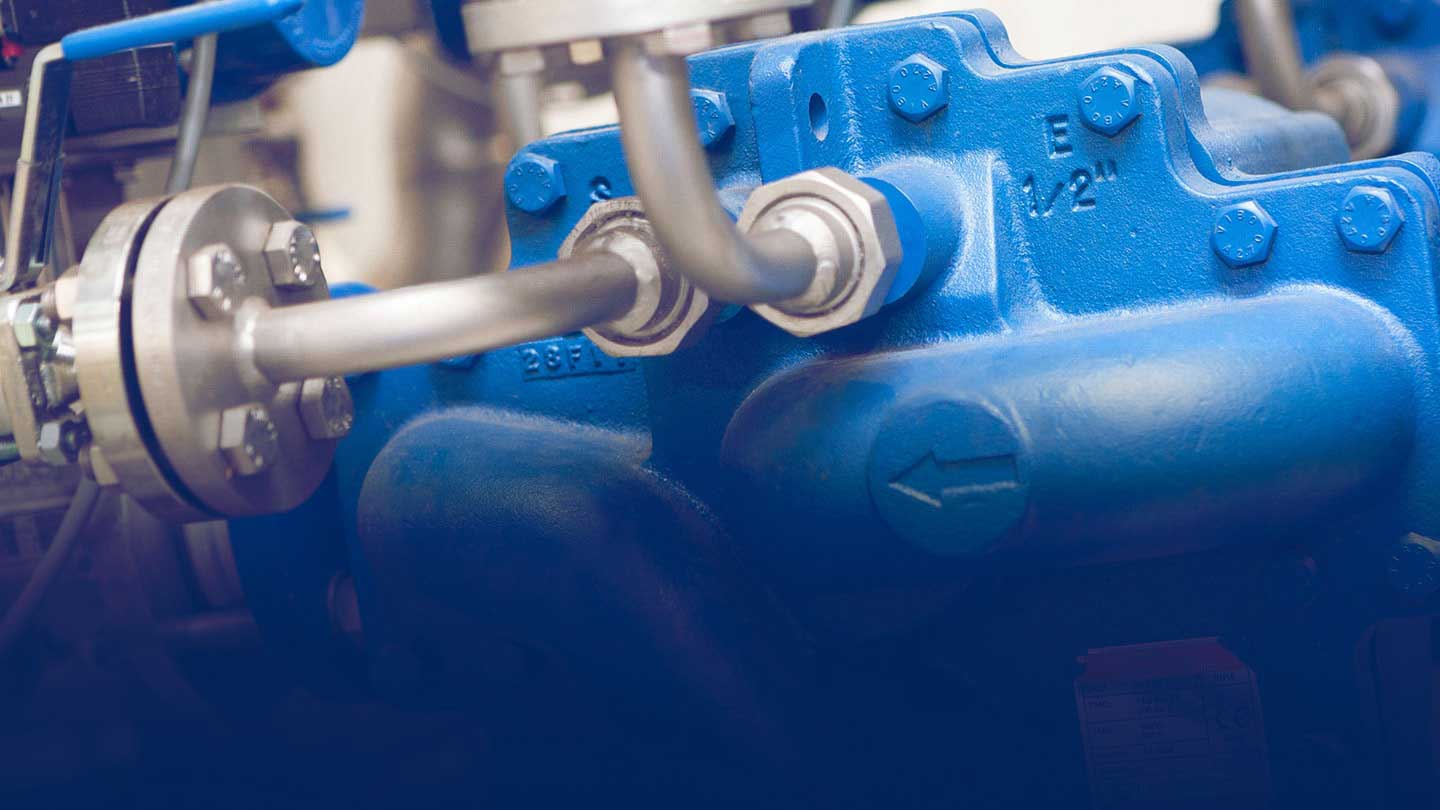 During a walkthrough of the production facilities, Spirax Sarco noticed symptoms of sub-par efficiency within the steam system, including high humidity through the plant, a reading of 60 psi on the deaerator pressure gauge, excessive heat reaching the deaerator and the vented flash steam.

A more detailed steam system audit verified deficiencies such as poor design, high velocity of flash steam and condensation through orifice devices. The flash tank was also operating with the relief valve constantly open so as to reduce pressure ahead of the deaerator tank.

Spirax Sarco proposed a twofold solution: close the condensate return system to apply more latent heat in the steam through the drum shells to the potato slurry; and replace the orifice devices on the drum dryers with APT14 Automatic Pump Trap condensate skids and air vents.

After installing the skids and air vents, Spirax Sarco noted that the relief valve on the condensate flash tank remained closed, sending the remaining flash steam to the deaerator tank. Spirax Sarco then checked the position of the control valves on the dryers, and instead of running fully open as they had previously, the valves were throttled down, even at full production capacity. So, they suggested that the facility reduce the pressure setting on the PRVs feeding the dryers, allowing more steam to be available for other purposes, such as washing, cooking and providing building heat during the winter. It also meant that the total steam demand would be reduced, reserving loads for future expansion without added boiler capacity.

Successful Optimization Leads to Another Client

Closing the condensate return system and replacing the orifice device with condensate skids and air vents resulted in a more efficient and more controllable steam system that prevented over – or under-dried potato products and thus improved product quality and consistency. The processing facility also reduced wasted heat, slashed boiler fuel and chemical additive costs and relieved excessive maintenance burdens. In addition, by applying heat more efficiently to the dryer, the facility eliminated the condensate flash tank from the system.

The potato dryer OEM became highly interested in the evaluation and optimization. The company has now installed Spirax Sarco APT Pump Traps on all of its dryers and blanchers worldwide.