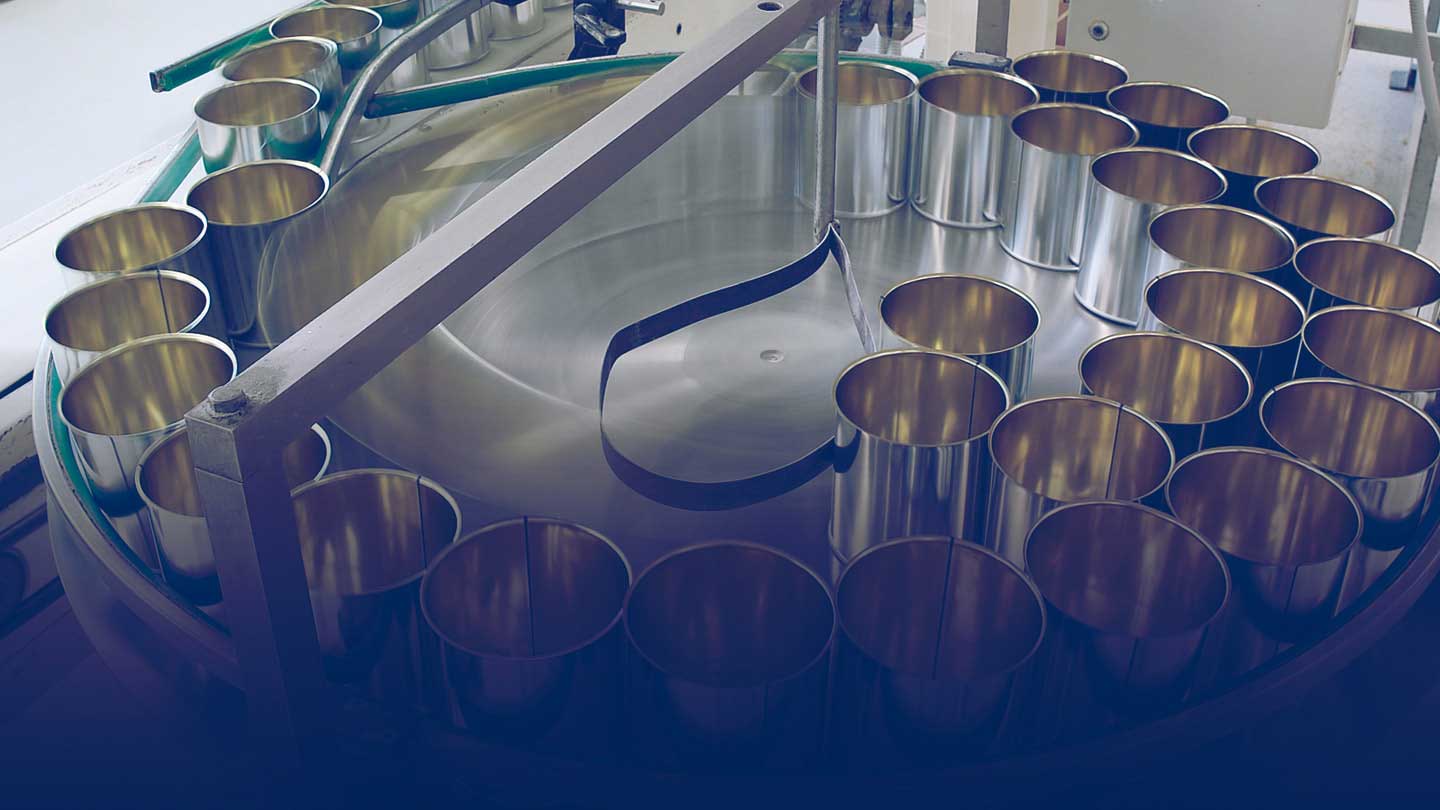 A food processing plant in Napoleon, OH processes vegetables such as tomatoes, celery, parsley, lettuce, spinach and carrots into a variety of soups and juices distributed all across the USA.

At the plant, 1,200 employees process approximately 800,000 pounds of fresh vegetables per day. Along with maintaining sanitation and cleanliness within the processing plant, the need for safe, reliable and energy-efficient steam-water heated washdown stations were all together of maximum importance.

The plant had been using several competitors’ washdown stations, but struggled through safety problems of these units. The lack of nozzle control and the possibility of live steam exposure to the user was a serious concern. Spirax Sarco’s independent sales representative, along with the local distributor sales representative, organized a meeting with the food processing plant managers and presented the capabilities of the Spirax Sarco steam-water washdown station and UTD52L drip trap along with other opportunity improvements for the Napoleon plant.

The second area was how the sales team showed the plant managers the Spirax Sarco ¾ inch pipe with 2 inch equivalent insulation instead of the competitor’s 1¼ inch uninsulated pipe would save $30,400 annually.

The third area was the competitor’s inability to control nozzles in order to attain tight shut-off wastes energy as well. The Spirax Sarco sales team went on to estimate just some of these costs. Based on an operational cost of $4.90/hr for the competitor’s units, safely positioning and sewering the water and steam from 10 units for a 30 minute break 5 days/week would cost an extra $4,000, compared to an equal number of tight-shutoff washdown stations from Spirax Sarco.

With the comprehensive presentation, including the economic models and successful product testing, the Spirax Sarco sales team succeeded in convincing the plant managers at the Napoleon plant that Spirax Sarco’s washdown stations provided unequaled value, safety and efficiency. The sales team was awarded with an initial order and all future washdown station orders for half of the processing plant.

In service, the Spirax Sarco washdown station proved its worth with safety performance, reliability, and energy savings. Based on the success the food processing plant experienced with the first Spirax Sarco washdown station, the plant replaced 30-plus stations with Spirax Sarco units. Every plant always looks for opportunities to improve. Having a reliable product, with proven safety and energy efficiency, while being at the right place at the right time, is a formula for success.