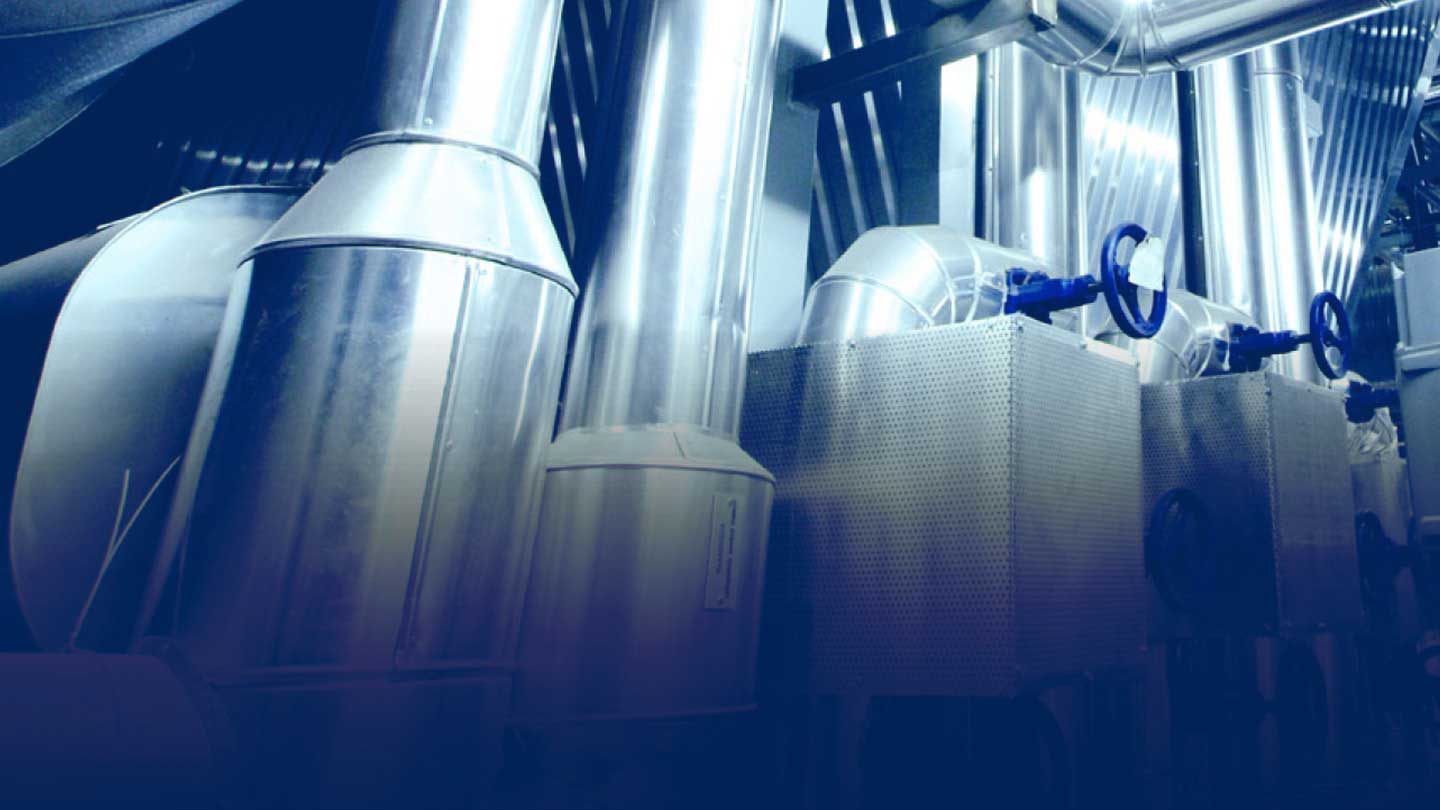 Annual steam loss reduced from $33,746 to $19,564 Payback period of around nine months Steam trap failure rate is less than 3%

A specialty chemicals plant located in the Midwest U.S. uses steam for its heat tracing, vats, heat exchangers, steam dryers, and other chemical manufacturing processes throughout the facility.

According to the industrial insulator, Paul Turner, sales engineer at Michigan Steam Equipment Inc., Farmington Hills, Michigan, explained that the chemical company was losing energy (money) at each failed steam trap. “Until then, we really didn’t look at the traps unless it was obvious they were defective,” the insulator said.

The industrial insulator said that the enlightenment he gained from Turner, a Spirax Sarco independent representative, encouraged him to become more interested in heat tracing and steam traps within the steam system. “That’s when I started getting more involved,” he said. “That’s how I became the trap guy at the plant. If he had not come in and pushed, we probably would not be where we are today because nobody really thought about the traps. Unless they were obviously broken, I don’t think we ever really paid attention to them.”

First things first - it begins with the survey

Turner began with a steam trap survey which indicated that around 20% of the facility’s more than 300 steam traps had failed. In addition, the survey revealed that the plant was not following steam piping best practices. Steam traps were failing and no one was managing them. The plant had a mix of steam traps from multiple manufacturers which were primarily thermostatic traps.

Turner explained how failed steam traps directly correlate to the three crucial issues of energy, safety, and reliability. “Turner trained me,” said the insulator. “He gave us a list of traps to be replaced. I started working on them and learning about them.”

The use of an efficient and reliable tracing system ensures that optimum pumping viscosity is maintained, product solidification or spoilage does not occur, and damage from adverse ambient conditions is avoided. For example, if a particular process requires the material to be maintained at a temperature of 266°F, ambient temperature is insufficient to keep the product at that temperature. In addition, pipes containing chemical products have a tendency to freeze, depending on the nature and temperature requirements of the specific materials. At the Midwest chemical plant, most of the pipes that carry the chemical products are outdoors, requiring freeze protection during the winter months. Steam tracing keeps product in piping from freezing and to maintain process-required temperatures. According to Turner, the failed steam traps directly caused poor tracing system performance.

The USTS trap station incorporates inlet and outlet isolation valves, an integral strainer with blowdown, and a test valve. It is designed to be a complete steam main drip or a tracer steam trap station. While the USTS station is not a steam trap, it supports all Spirax Sarco universal connection steam traps. If steam trap replacement becomes necessary, maintenance is simplified: close and isolate the station, then remove only two bolts, which free the steam trap - a significant time saver. Typically, a trap can be replaced in less than 5 minutes.

Savings and no trace of freezing

The Spirax Sarco steam traps turned out to be a good investment. The payback period was around 9 months. A year after replacing the failed steam traps, costs associated with annual steam loss were reduced from $33,746 to $19,564 - an impressive 58% - proving that doing an annual steam trap survey that identifies trap problems saves money. Spirax Sarco has surveyed the chemical plant’s steam traps annually, and now the facility’s trap failure rate is less than 3%, according to the industrial insulator. And the initial issue of frozen tracing lines was eliminated.

“I took it upon myself to become the trap guy and started taking care of them,” the insulator said. “And over the years, I have continued to learn more about them. I listen to the traps now and I can hear the differences. Now I’m not just an insulator - I wear many hats here at the plant. I have been sharing the knowledge I have gained about traps with the maintenance staff.”

According to Turner, the most compelling aspect of this project is witnessing the benefits over the years: the reduced steam costs, the reduced labor costs, and the increased reliability of the system - seeing the plan come together. “The company’s continuing implementation of the products and best practices is key to making everything a success,” he said. “The customer continues to be very pleased with our support and products.”

“Whenever there is a problem we can’t solve, we call Paul,” said the insulator. “We are very happy with the service he provides us.”